Following the devastating effects of the coronavirus pandemic on the oil industry, multiple stakeholders have posited that the sector would never see pre-2019 oil demand again. They say too that the demand is tempered by the fact that more countries are quickening their steps to renewables.

But Analyst at Americas Market Intelligence (AMI), Arthur Deakin, holds a different outlook in which he sees demand increasing until there is a population plateau.

“I believe that the economic growth of the world and the global GDP is sort of say, going to keep growing as the population grows, as we become even more of a consumer economy, then I think that the demand for oil is going to increase in conjunction,” Deakin said, speaking on a recent radio programme.

Since the world in his view, is far from such a reality, that is to say a population plateau, Deakin still believes that the demand for oil will continue to increase since most nations do not have the regulatory framework that allows for 100 percent renewable to be implemented. He said that indeed, there are some countries where they already have that regulatory framework and technology available at a certain price which makes transitioning 100 percent to renewable energy economically viable.

The AMI Analyst said one can see this happening in some countries in Europe and in the US to a certain extent. He noted however that there are a lot of countries in which the technology is not readily available at feasible prices because these countries have to import panels or wind turbines from China and Europe.

Even as the world is not fully prepared for such a transition, Deakin said it is important to have a mix of both renewable and fossil fuels.

During the interview, Deakin was asked if he believes that there is a narrow window for new oil producer Guyana to develop its resources in light of the transition. But to this he was quick to retort that Guyana is practically safe thanks to the high demand for its sweet light crude.

“I think that the short answer is that the narrow timeframe is not that narrow. I think 50 years, probably, is a good panorama for that,” expressed Deakin. 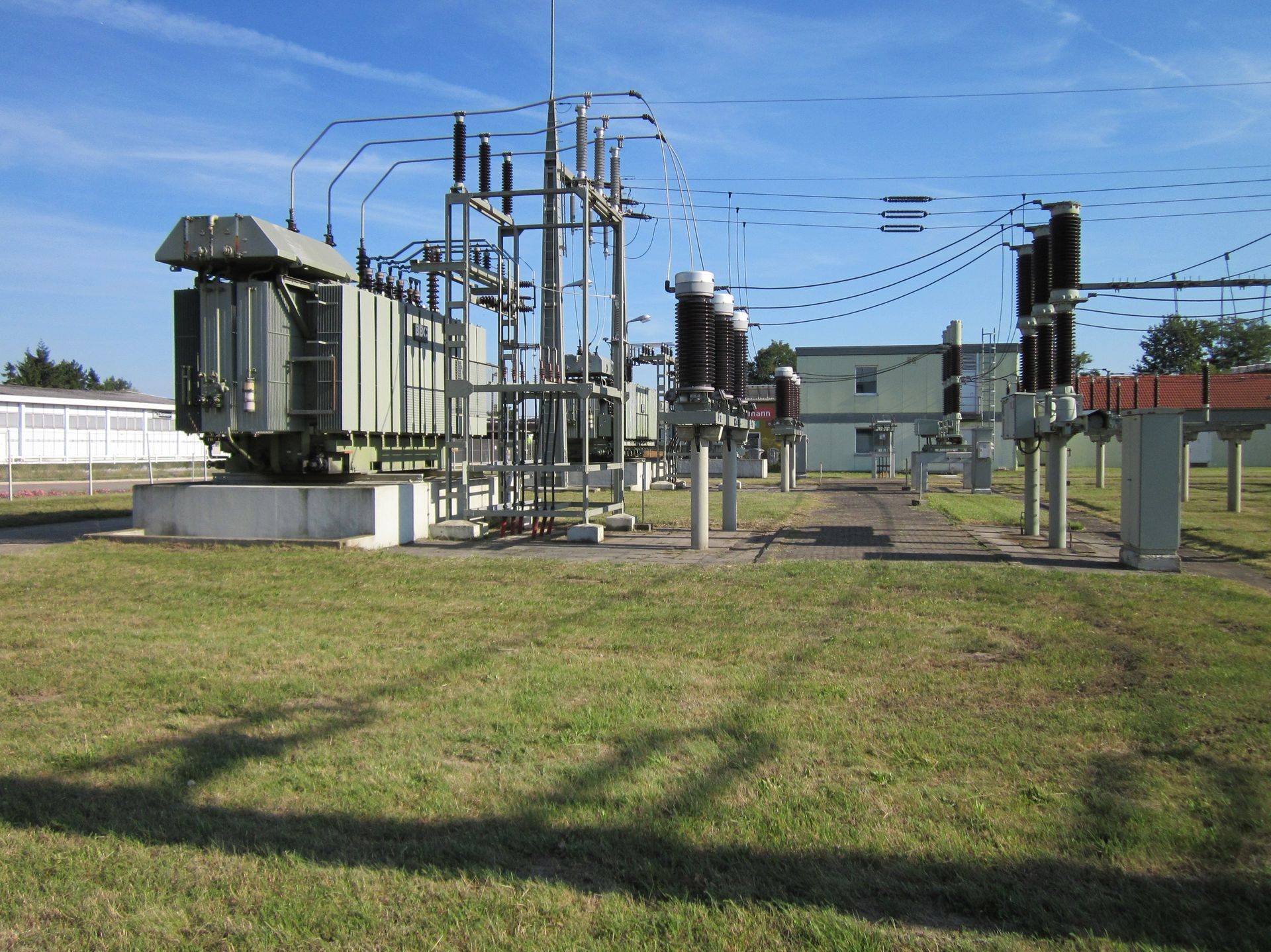